Approximately 10 years ago, following Laxton Football Club moving to a new sports venue when the Sports Field lease expired, the Parish Council negotiated a new lease with The Crown as owners of the land. At a Parish Council meeting it was suggested that a small Sub Committee be formed (in the same way it previously had a small Sub Committee for managing the public Toilets!!) to look at developing and promoting the field for extended village use. It was suggested that this small group should invite 2 members of the village interested in sport/football to join the committee (Keith Dutton and Alan Tunnard). When the new football team was formed a rep from the Team was co-opted onto the Committee (Phil Buxton).

As the main fund raising by the previous Football Club had been through the National Lottery Bonus Ball Weekly Draw and this had been cancelled when they moved, it was “up for grabs” so the Sub Committee took this on, opening a bank account to facilitate control of the finances. This account is with TSB and the signatories are Michael Manning & Neil Randall.

The Bonus Ball Draw has been run very successfully since by Ken Shepherd (collection and collation of all payments) and Michael Manning (weekly payment checks/winnings pay outs and bank deposits). 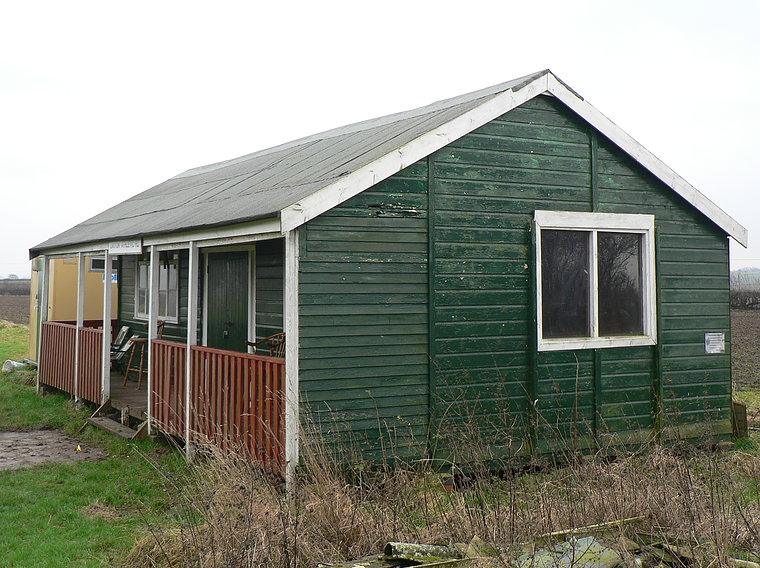 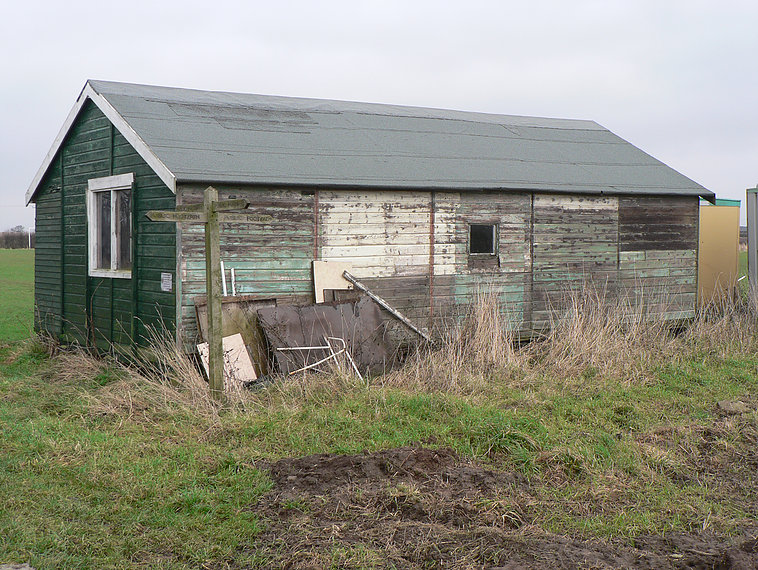 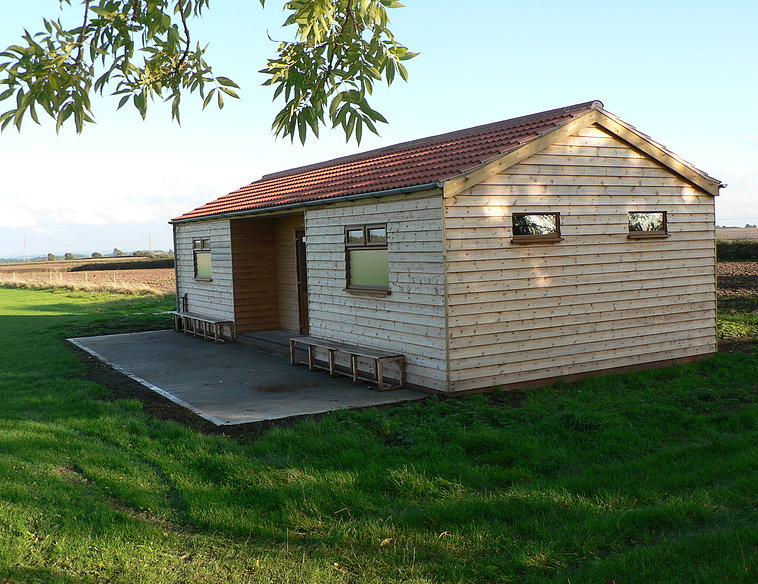 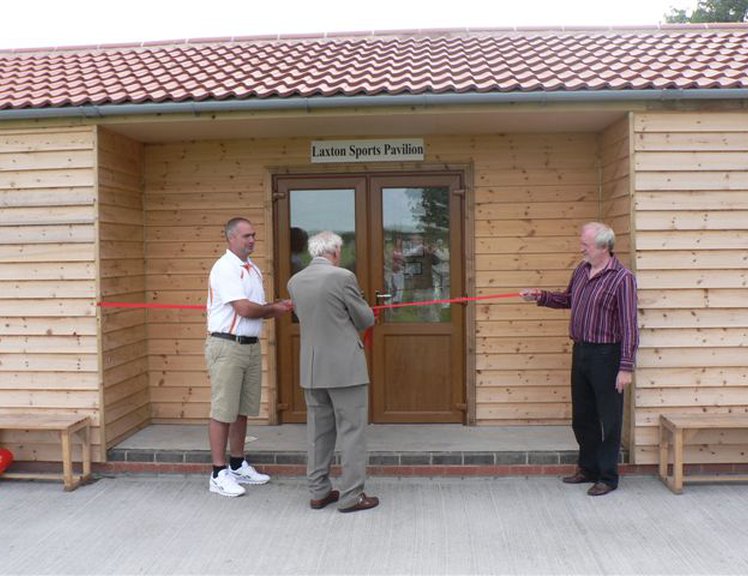 The original Committee Members were as follows:

As the new Football Team became more successful it was soon realised that better quality changing facilities were required. A campaign to raise funds for a new pavilion commenced and finally on 5/9/10 the then Chairman Keith Dutton opened our new Pavilion.

Since then we have some new Committe members, a new Chairman Neil Randall, the Football Team is still successful and we continue to run the Bonus Ball each week. All the money raised from this is used to maintain the facilities at the field, we now own a Gang Mower to cut the grass. The field is now used by the Laxton Rounders Team who have matches in a local league and we now provide our facilities for Walesby Juniors Football Club, who have matches on Saturdays. The Committee is now much larger as we have reps from all the field users to discuss any issues that arise.

The Committee meets every 8-10 weeks and the minutes are to appear on this web site. Our next AGM which is open to all, will be on Monday 6th June 2016 @ 7:30 pm in the Visitor Centre.

If you would like to get involved or support the field and sport facilities through the Bonus Ball draw, please contact us through this web site.